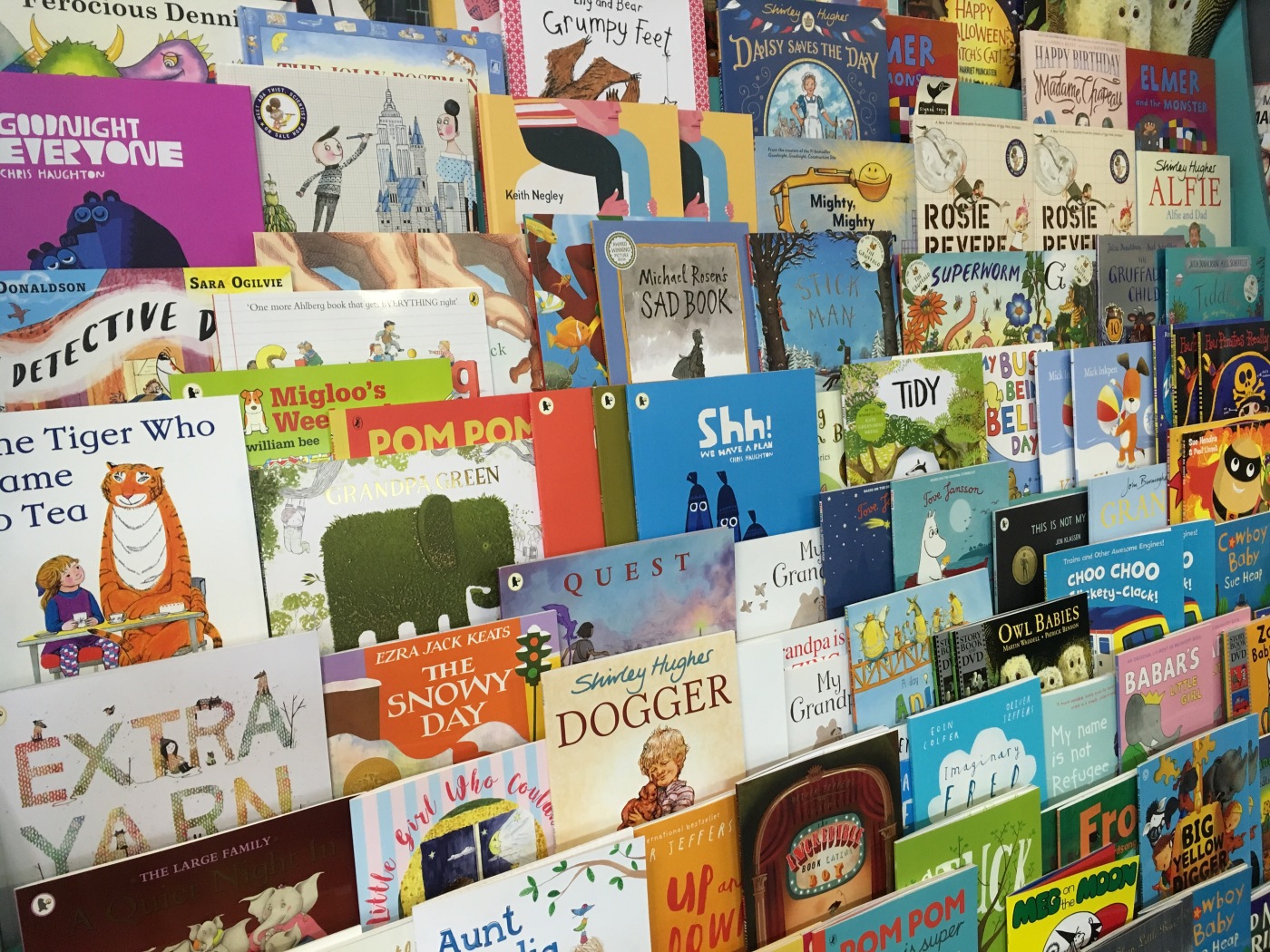 I’ve always found that people who run or work in bookshops have a deep passion for what they do. Selling you a book isn’t just about business – it’s about broadening your imagination and your perspectives, too.

So what better way to celebrate Independent Bookshop Week 2017 than with the five top children’s reads of the moment of Justine Crow, co-owner of The Bookseller Crow in Crystal Palace, south London.

Justine, who writes a column in Families South East and is author of The Little Book of Nits, has been running this bookworm’s paradise with her partner Jon for 20 years while raising her children at the same time.

Open seven days a week, the shop has a big selection of children’s titles, literary fiction, art and cookery books, as well as many other subjects. They also offer a fast order service, book groups, author events and activities – and they’ve always got a great recommendation for you when you pop in.

Summer Evening by Walter de la Mare & illustrated by Carolina Rabei, £6.99, Faber
“We have a de la Mare bias at the bookshop because, though born in Forest Hill, he brought up his young family up locally against the backdrop of WWI whilst entertaining the likes of Seigfreid Sassoon and Edward Thomas in his modest home in Anerley. This is one of a series of picture books evoking the British countryside with simple, beautiful verse.” 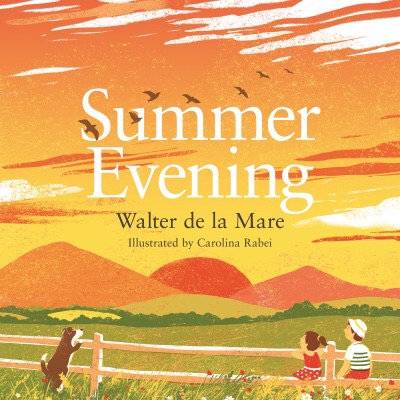 There’s A Tiger in the Garden by Lizzie Stewart, £6.99, Frances Lincoln

“Another author local to us though firmly in the present, Stewart’s quietly measured narrative begins with boredom and then erupts with a blaze of colour and imagination. “There is NO tiger living in my grandma’s garden!” Nora insists. The tiger has other ideas…”

“Simplicity is the order here too; with deliciously deft pen strokes, we are encouraged not only to count but to get to grips with the concept of quantifying. What is “a lot?” Our earnest feline hero discovers that it is more balls of wool than he has the paws for!” 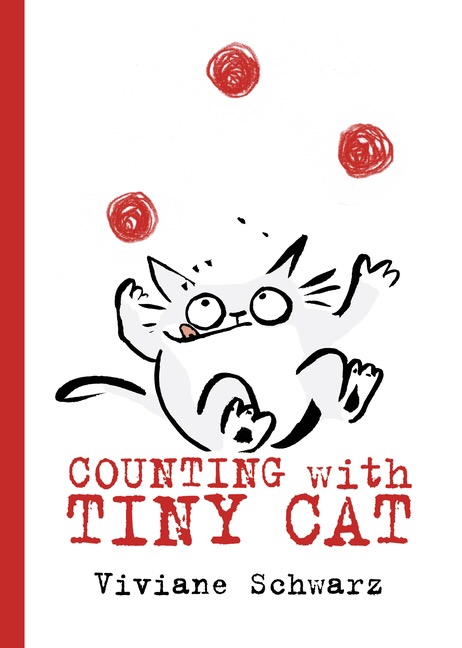 The Night Gardener by the Fan Brothers, £12.99, Frances Lincoln

“As a child, I was fascinated by topiary and to this day still wish that I was a dab hand with the shears. Sadly, my hedges all have truly terrible haircuts. This initially mysterious nocturnal tale is snipped and shaped into a delightfully daft adventure featuring some very beguiling privet. Time to bring back a forgotten art! Though perhaps not by me.”

“Another counting book but who doesn’t love a dinosaur, eh? In fact, judging by our sales these colourful and diverse creatures have become an invaluable device for inspiring children to read. Not bad for a bunch of reptiles that have been missing from the planet for 66 million years.” 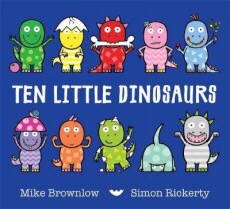 One thought on “My favourite five: Justine Crow of Bookseller Crow”