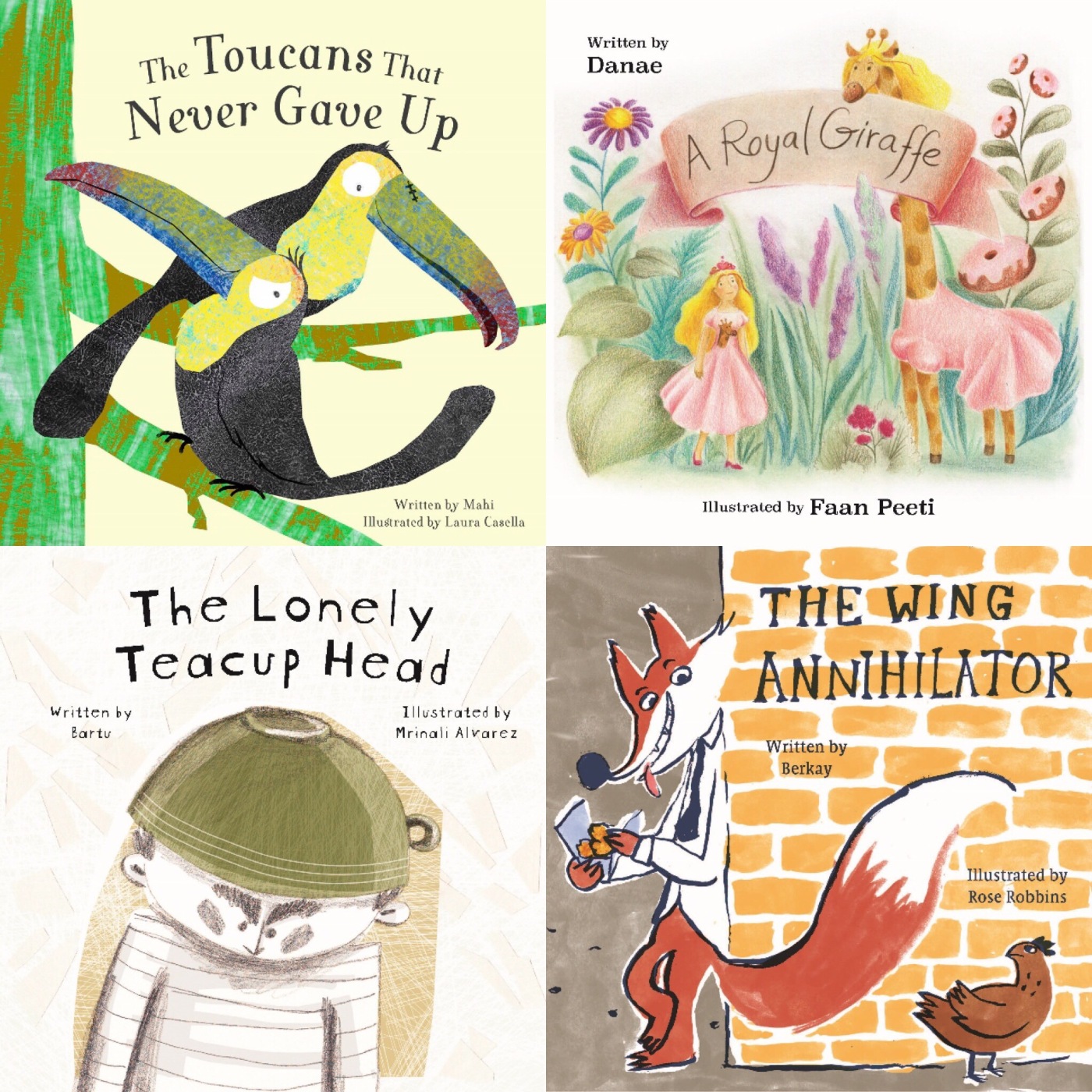 Baby Bookworm and I were lucky enough to attend a very special book launch with some incredibly talented debut authors a few weeks ago.

They were reading from their new picture books and if they had any nerves, they barely showed.

The stories were imaginative, exciting, amusing and touching. Baby Bookworm sat on the rug and was absorbed (well, as much as his tiny attention span would allow).

I knew that small children were going to love them.

But there was a twist in the tale…

These first-time authors were all children themselves. 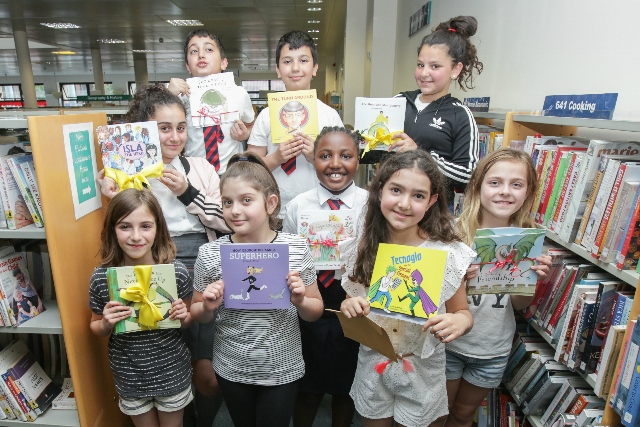 Each one was an attendee at Ministry of Stories, a non-for-profit writing and mentoring centre for 8-18 year olds.

It’s hidden behind Hoxton Street Monster Supplies in East London and offers workshops and after-school clubs to build children’s confidence, self-respect and communication – not to mention sparking their creativity.

Earlier this year, Ministry of Stories teamed up with Penguin to help their Saturday Club write, design and publish their very own picture books for younger readers.

Rachael O’Rourke, who ran the project, told me they inspired the budding JK Rowlings and Roald Dahls by showing them picture books from Shoreditch Library and talking to staff from a local nursery about what made for engaging books for younger children.

Once each child had written a draft of their 14-page picture book, volunteer illustrators had the task of bringing the stories to life, with the authors keeping creative control.

“We sent a draft of the stories to the illustrators and gave them a couple of weeks to develop preliminary sketches,” explained Rachael.

“The illustrators then met the children to discuss what worked, what didn’t, and any extra information the illustrators needed. A week later, they caught up and finalised the sketches for the final books. Once this was agreed, the illustrators had a few weeks to complete their pictures.”

The final versions have now been published by Penguin and all 17 books are available to read at Shoreditch Library or online, and you will be able to purchase them at Hoxton Street Monster Supplies too.

So is Rachael surprised by what the class created?

“When working with a group of young writers, you can never predict what they’ll come up with, because there’s so much imagination. I definitely didn’t expect to read a story about a fruit-sized astronaut, or about job-seeking toucans!

“There were also stories with more everyday characters and plots – like one about a boy playing football – that became something special because of the strength of the children’s writing.”

The final word should go to Danae, 9, who wrote The Royal Giraffe and was one of the stories we listened to at the launch. It’s about a princess who is about to turn 21 and become queen, but her evil Uncle Mike comes up with a plot to turn her into something else.

Danae says: “The best thing about writing this book was I got my own turn to be an author and be me. Working with an illustrator felt like being a real author – it makes me feel happy that people notice my book.” 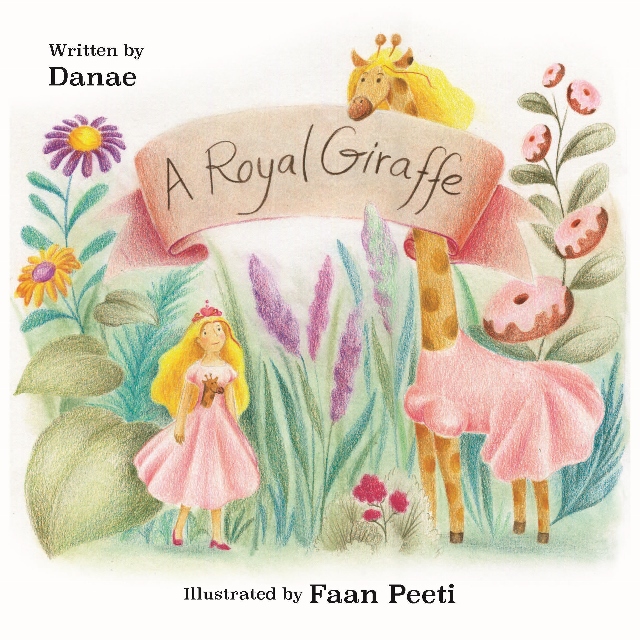 One thought on “Meet the JK Rowlings of the future”