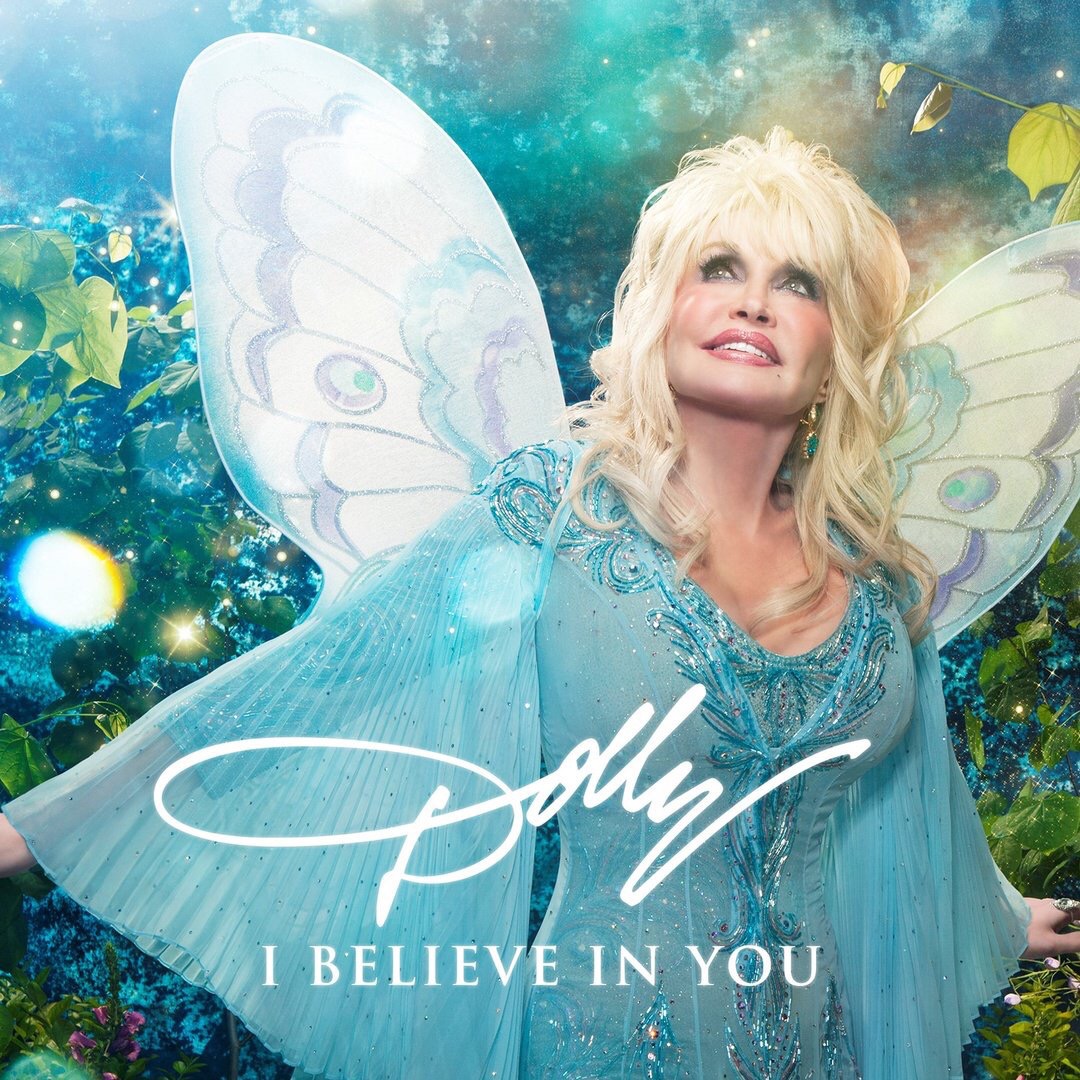 There are lots of reasons to love Dolly Parton.

Her cracking karaoke-friendly back catalogue, covered by everyone from Whitney Houston to the White Stripes.

The fact that at 71, she is collaborating with the likes of Kesha rather than enjoying a cushy residency in Vegas.

Then there are her star turns in two excellent Eighties films, 9 to 5 and Steel Magnolias (the latter gets me every time).

Not to mention her kickass girl power attitude, from turning down Elvis’s request to record I Will Always Love You because his management wanted half the publishing rights, to joking about her plastic surgery: “It takes a lot of money to look this cheap”.

But my favourite is her commitment to ensuring children learn to read.

Back in the mid-Eighties, the country music queen founded her charity, The Dollywood Foundation.

Part of its work is the Imagination Library, which sends a book to children every month from birth until they start school, regardless of family income.

The hope is that by giving them access to new stories, it will fire their imagination and feed their reading skills.

The inspiration was seeing the impact of poor literacy on her family and community in East Tennessee.

Dolly’s father and many of her relatives were unable to read or write. Her dad was a bright and talented man – so Dolly often pondered what he might have made of his life had things been different.

From starting small in her childhood community in 1995, the scheme has expanded from the US into Canada, Australia and parts of Britain too.

It has distributed an estimated 100 million books to date, to around 1.1 million children.

There are nearly 36,000 beneficiaries in the UK at the moment and any parent can register their child for the scheme, providing they live in a participating area.

Today, Dolly revealed she has recorded her first children’s album, I Believe In You, which comes out at the end of September. All proceeds will go towards Imagination Library’s work.

What a woman. Dolly – we salute you.

Find out if your child can register for Dolly’s free books at uk.imaginationlibrary.com