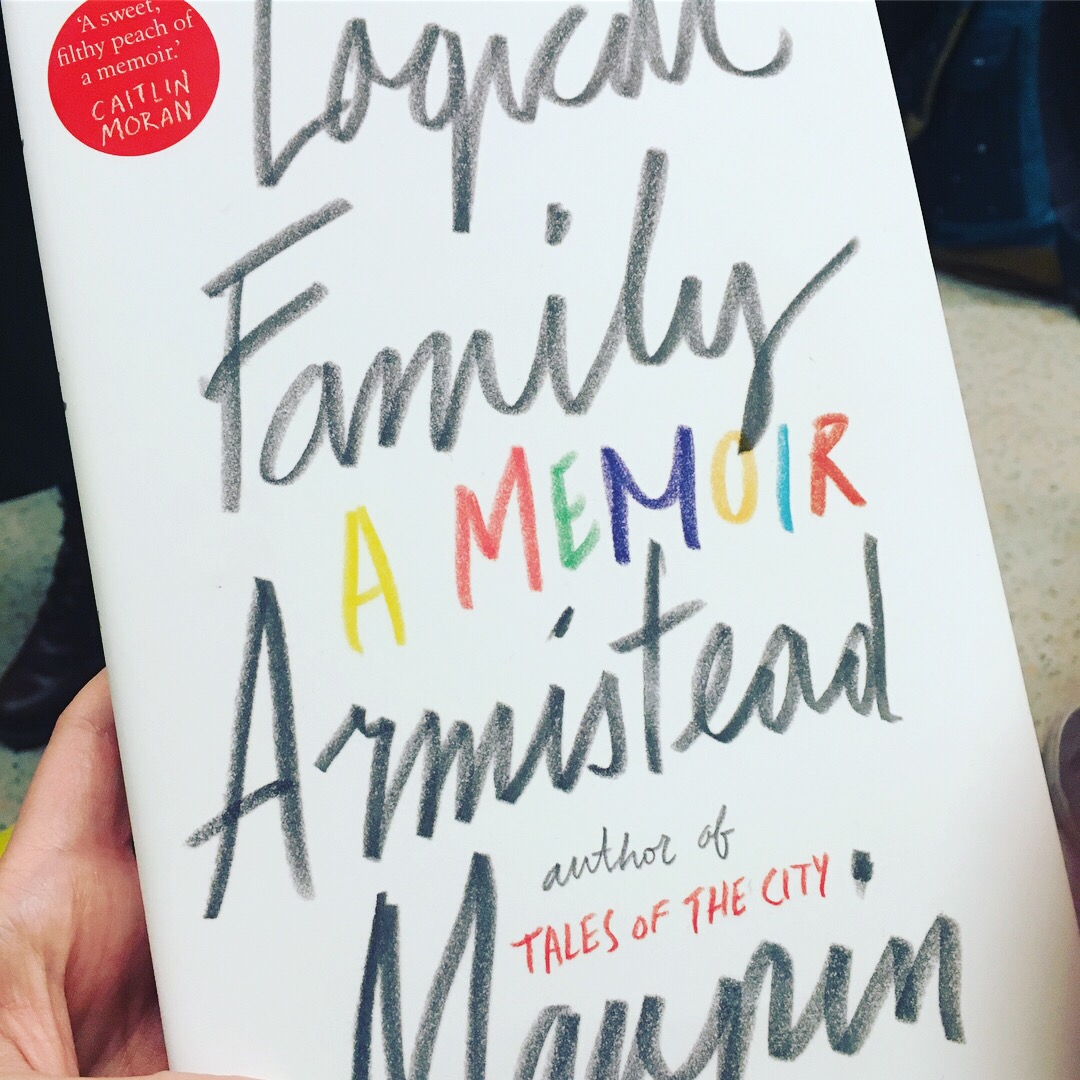 On Monday, I left bedtime stories in the capable hands of Baby Bookworm’s dad and headed off to hear some tales of a rather more adult kind.

My destination was Foyles, where American author Armistead Maupin was talking about his new book, Logical Family. It’s a memoir about his life, growing up in the ultra conservative south before moving to San Francisco, coming out and becoming a celebrated author who wrote rounded gay characters and about AIDS before anyone else.

Armistead’s Tales Of The City series, about the weird and wonderful lives of the residents of 28 Barbary Lane, was both boundary-breaking and brilliant. At its heart was transgender landlady Anna Madrigal, one of the greatest people in literature, to my mind.

The books began as a newspaper column in the 1970s and he told us that the editor kept a board on the wall with characters listed in two columns – hetero and homo. He would not allow him to have more than 30 per cent in the latter.

There were six books originally, spanning 11 years, then Armistead revisited his characters in 2007, with a further three books completing their tales. So he says…

Anyway, his talk was witty, warm and wild, like his stories, with anecdotes about Patti Smith, Rock Hudson and Laura Linney, plus his views on Trump and his right-wing relatives.

Afterwards, I got to thinking about how important reading is for parents as well as their children. The benefits are just as vital and varied for adults as kids – escapism, tolerance, knowledge, entertainment.

I used to read daily on my commute to and from work. But life has been so busy of late, juggling motherhood and freelance journalism, I haven’t read a book since our holiday in June! I couldn’t tell you the last time I left it that long – and I feel the poorer for it.

Picking up the first Tales of the City book aged 16 changed my life, although I didn’t know it as the time. I was a naive teen growing up in the far-from-cosmopolitan (albeit loving and friendly) South Wales Valleys, a bit like central character Mary Ann Singleton from Ohio, I suppose.

The colourful lives of Michael Tolliver, Mona Ramsey et al were eye-opening and taught me tolerance and acceptance. I think that’s something that stood me in good stead as I moved to increasingly bigger cities and abroad, and found myself interviewing people from all walks of life.

Armistead’s portrayal of his adopted home also left me with a burning ambition to visit San Francisco one day and see the locations for myself. (Amusingly, he told us that the first cover of Tales gave some booksellers the mistaken impression it was a guide book – what must people who bought it have thought?!)

I finally fulfilled that wish three years ago when we visited close friends who had moved to the city from London. On our first full day, they took us out for brunch in the Castro, where we stumbled across a street fair.

Sat in a tent amidst the revelry and unseasonable sunshine was my literary hero, signing copies of the final Tales book, The Days of Anna Madrigal, which I was in the middle of reading.

I bought a new copy of Tales for him to sign, told him how being in San Fran was in large part down to him and we had a photo while he spritzed me with a water fan! 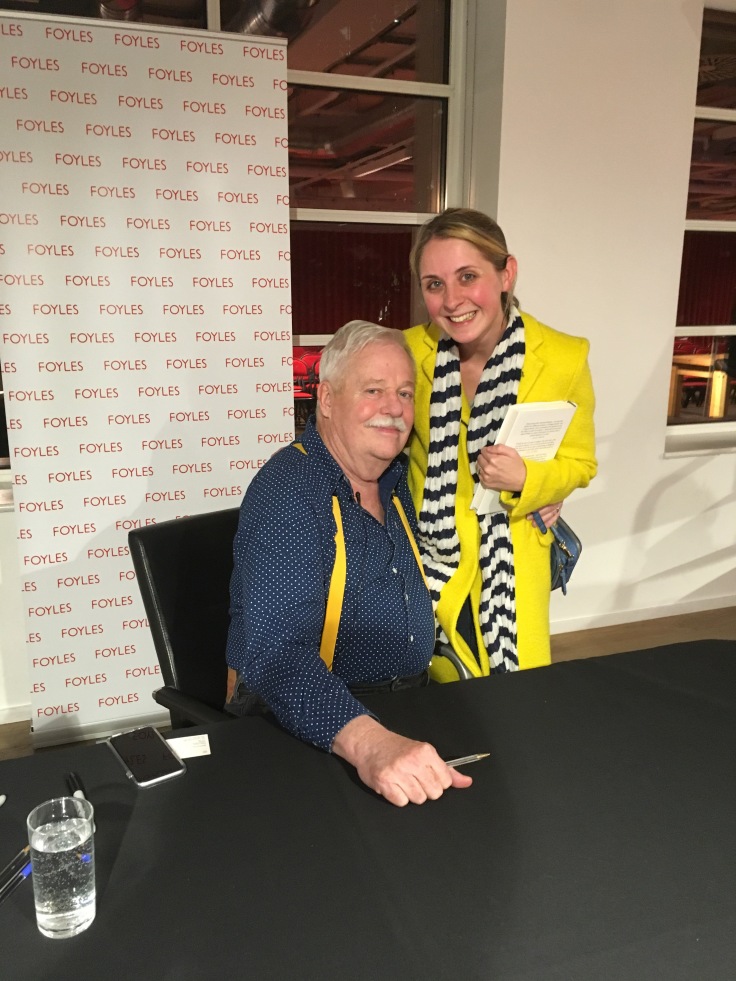 After that I went on to have one of my best ever days with my husband and friends.

There’s a magic to books that you just can’t get from anywhere else. Don’t forget to experience it for yourself from time to time.