To create one of the most loved children’s book characters of all time is a special talent. To create another is a rare thing.

With patchwork elephant Elmer and everyman adventurer Mr Benn, David McKee has been delighting children and parents for 50 years and counting. Not to mention his other classics like Not Now, Bernard and Tusk Tusk. 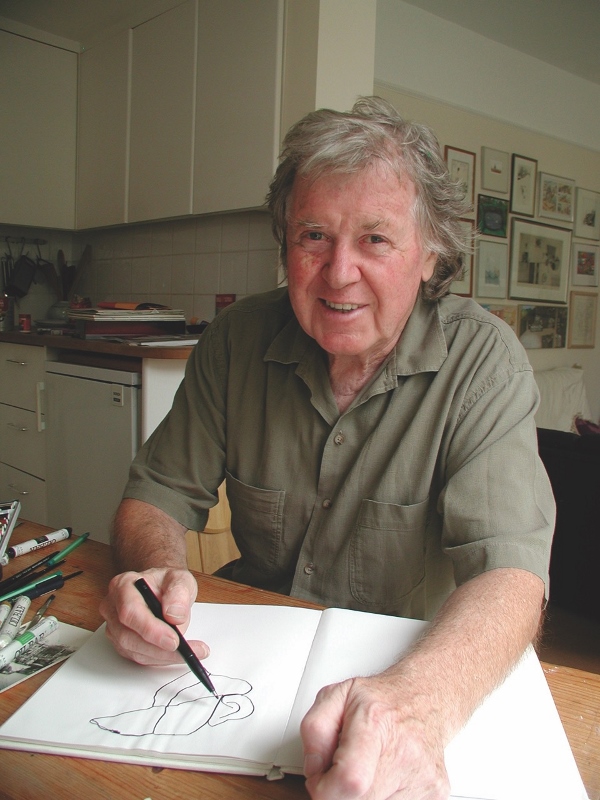 Now 82, the author-illustrator remains as popular as ever. When he appeared at a book signing at Illustrationcupboard Gallery in London earlier this year, to celebrate an exhibition to mark Mr Benn’s 50th anniversary, there was a four hour queue to meet him.

But what books inspire the man himself? We asked David to share his favourite five…

“When I’m asked about my favourite children’s book or my favourite book, because it happens to be the second one, it’s always the Winnie-the-Pooh stories. They are always top choice – and the original version, not Disney, as much as I like Disney. My absolute favourite version is Alan Bennett reading them on disc.

“They are so good for every age and there is so much wisdom, humour and love. The character of Winnie is wonderful, all the little philosophies he comes out with. Winnie-the-Pooh was read to me when I was quite young at school and I can remember the impression of him running around the copse and the footprints he was following but it was just his and Piglet’s footprints.” 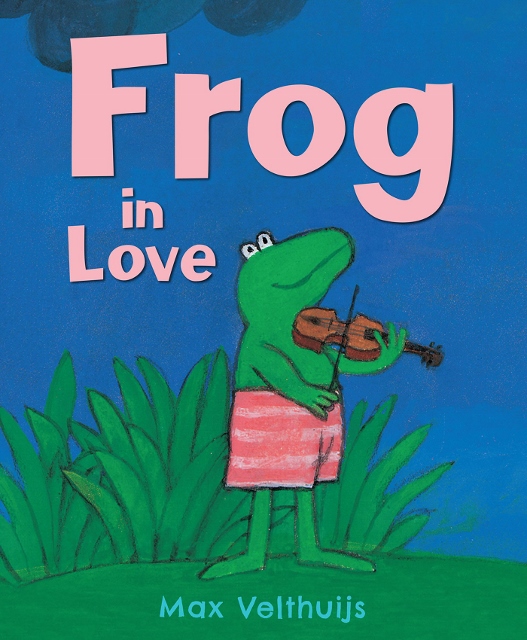 “This is a just lovely book about love that I have looked at recently. It’s not this year’s book but I don’t look at children’s books very much these days, I hate to admit it.”

“This book by the French graphic designer is very important to me as it got me into doing books. I loved Andre’s drawings even when I was an art student – he influenced my style. Then I found this book, which is from 1956 but still in print, and I thought, if he can do children’s books, I could. I’d already been telling stories.”

“It’s an absolute gem of a book and another story I remember being read at school. The hero is a boy and children associate with it so easily. Stephenson has created such a brilliant tale. To do something like that must be wonderful.”

“I always loved these at school. They are so simple and we use them for children’s now but they were originally for adults. I liked the parables in the Bible too. The idea of easy stories which make a lesson acceptable is always something that I love.”

And what is David’s favourite book that he has written and illustrated?

“I’m not very good at pride but I like Not Now, Bernard. It’s the fact that so many children with problems have taken that as their book. Quite a few teachers have said to me that a problem child has learned to read with that book. That seems to stand out a bit.

“It’s awful because I catch myself reading an old book and laughing at something I’ve drawn because I’d forgotten about it. They were drawn by a different me, not me now. Mr Benn was 50 years ago and the very first Elmer incarnation came out almost 50 years ago too, while the newer version is almost 30. Time seems to go so quickly and gets faster.”

David’s artwork is appearing in the 22nd Annual Winter Exhibition at The Illustrationcupboard Gallery at 22 Bury Street, London, SW1Y 6AL. There is artwork on sale from £50 to £10,000, and the free to attend event runs until 31 January 2018. Find out more at illustrationcupboard.com